On June 24, 2019 Bologna saw the festive celebration of the 20th anniversary of the Bologna Declaration, which in 1999 was signed by education ministers of 29 European countries. This marked the beginning of the so-called Bologna Process, creating the European Higher Education Area (EHEA), which by now encompasses 48 countries.
There was every reason to celebrate this great initiative and the movement it started; even more so as it is hard to imagine that such an initiative would be taken and as widely followed today, under the present international conditions. Hence the European Higher Education Area is a precious legacy, to be cherished and honoured, an accomplishment of the past as well as a promise for the future; which finely characterizes what higher education itself should be and should do.
On the next day the University of Bologna, in cooperation with Magna Charta Observatory and the European University Association, hosted an academic conference, to identify important future challenges for universities and their role in society. The conference, which drew over a thousand participants from over seventy countries, was intended as an analytical as well as an agenda-setting contribution to the design of the Bologna Process in the decades to come. The proceedings of this meeting would then be presented to the 2020 EHEA Ministerial Meeting in Rome. 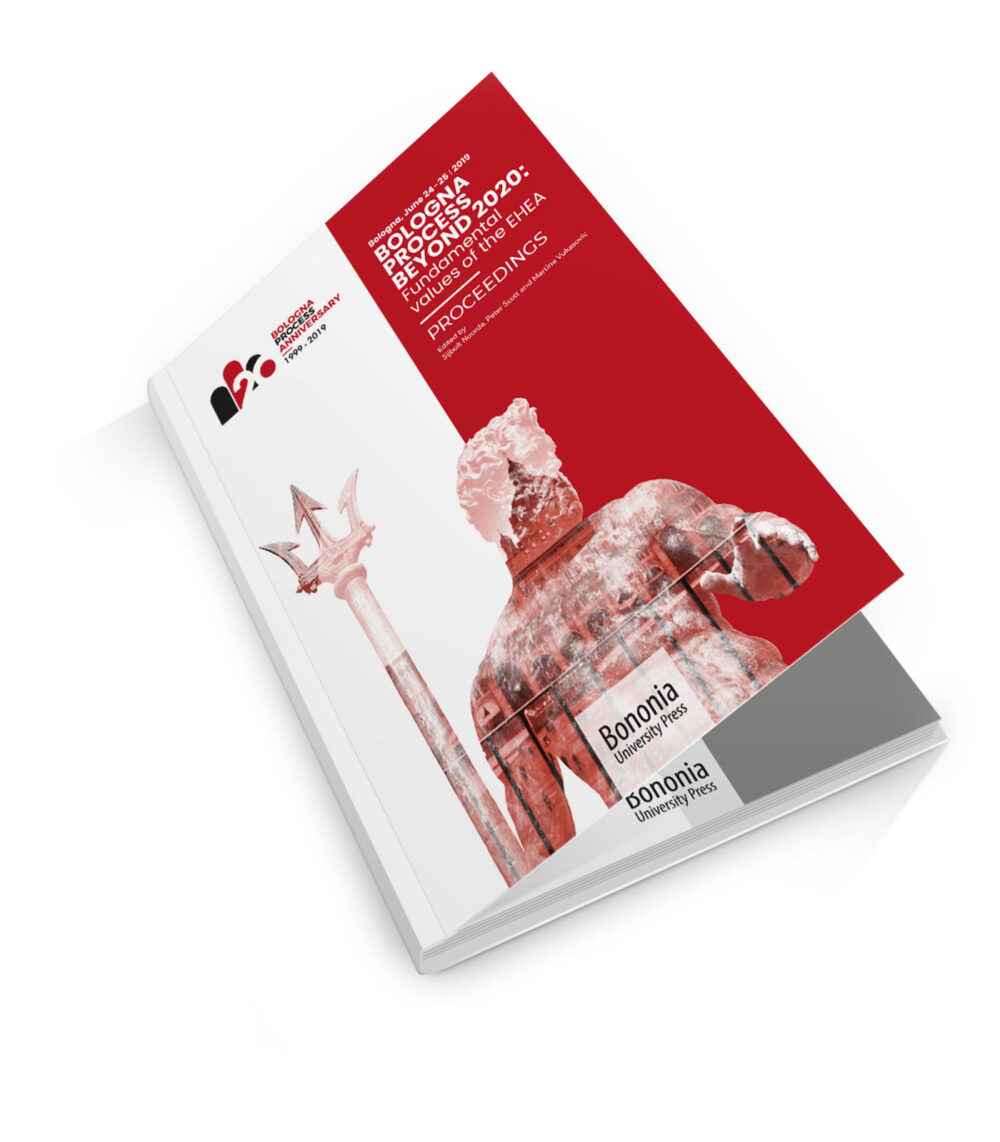